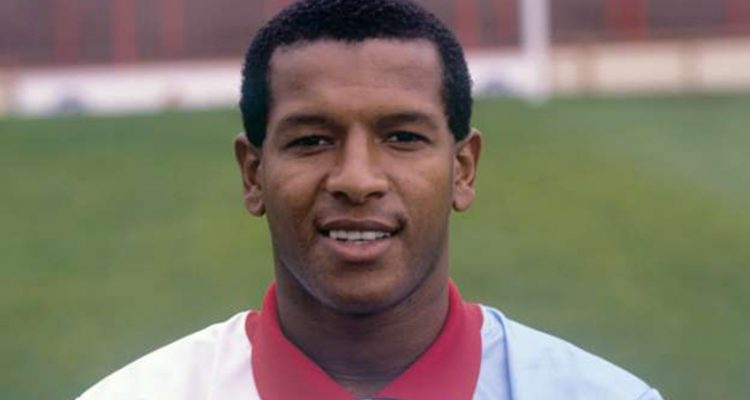 In light of the recent resignation of the English Football Association’s Chairman Greg Clarke following a racism storm generated by Clarke’s own ill-advised statements to a parliamentary committee, there is no better time to reflect on Bill Hern and David Gleave’s book “Football’s Black Pioneers”.

Nottingham Forrest and England defender Viv Anderson in the book’s foreword writes “this book is a reminder of how things once were, and a stark warning that we must never return to those days”. Racism in football is no longer expressed in the overt and crass manner of the twentieth century. However, it never really went away. Bigotry hides in the shadows waiting for a moment to make an ugly comeback. 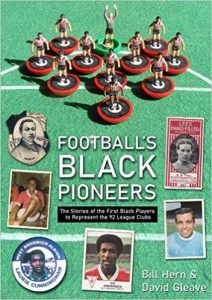 This book casts a perspective on the lives, careers and experiences of ground breaking black footballers in England. Four years of research produced ninety-two chapters of unique, fascinating and often eye-watering personal tales.

By way of example former Liverpool, Birmingham City and Blackburn Rovers forward Howard Gayle is typical of many players in the book who made debuts in the 1970’s and 80’s, just as clubs and coaches were finally franking the talent of England’s black footballers who primarily were second generation immigrants from former colonies.

Players like Gayle tolerated hostility from teammates, supporters and dare I say it, sports writers. The context of Gayle’s football journey is reflected in his response to being bestowed a Member of the Order of the British Empire (MBE). Gayle rejected the MBE saying “when you look at what the empire did to my family and my ancestors, it just doesn’t bear credence. I would always have felt uncomfortable writing those letters after my name”.

This book deserves its place amongst the must read football publications in your library bookshelf.