It is not all about Eddie: It is also about us 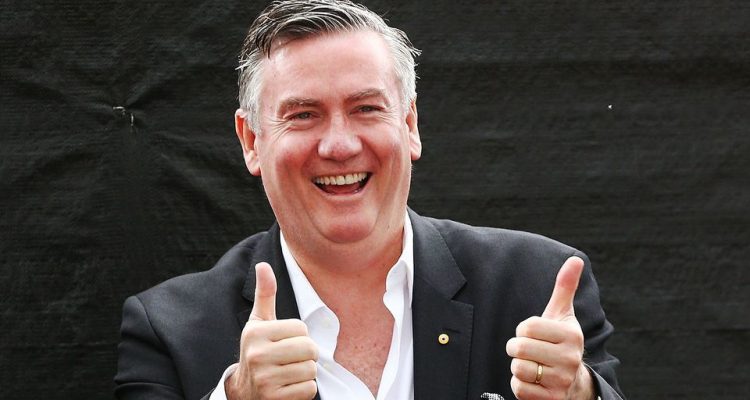 It is not all about Eddie: It is also about us

They just don’t get it!

Once again, AFL football is finding its self-proclaimed leadership on the issues of race and cultural tolerance in Australian sport in tatters after the disastrous handing of the release of Collingwood’s report into the club’s history of institutionalised racism.

What should have been a day of reflection and contrition was transformed into a grotesque pageant of self-congratulation and passive/aggressive self-indulgence.

Heritier Lumumba, the Collingwood premiership star whose experience at the club was the touchpaper for this overdue reckoning on racism was unsparing in his assessment of McGuire.

“This is an historic and proud day for the club” opined President Eddie McGuire, in a moment that completes the set of racial gaffes and racially and culturally insensitive thought bubbles he has belched out over the years like a drunk after a long Sunday lunch.

From Adam Goodes and King Kong, to playing second banana to Sam Newman’s black face bile and referring to Western Sydney as “the land of the falafel”, it is an ignominious list that is sure to taint whatever achievements McGuire can rightly claim in his role as the head of one of Australia’s largest sporting clubs.

If our focus falls simply on McGuire though, we are missing the point, and almost willfully so.

Lumumba’s focus is on the systemic nature and unconscious racial bias that all of us carry with us through our daily lives.

“I think what people need to understand is that we all have issues when it comes to racism and if you were born in Australia or if you spent your life in Australia, you

Clearly, when we look into the failings of the school system, the education system, we see, I know for myself when I was being educated and for people of my generation, and the generations before, we see that there are holes in history, for example” Lumumba told the ABC 730 Report.

It is endemic in the presumptions we make about the people we live amongst and work with, those that we see in confected fragments and hear on soundbites on social media and on our TV screens.

In sport media, the faces we see on our TV screens, and the voices that fill the airwaves with endless chatter about the teams and games we love are so bleached white that it is embarrassing.

Look at the bylines on the backs-pages on our newspapers, or the faces of those endlessly talking footy on channels like Fox Footy or the Cricket coverage, and it is much the same.

My former employers at the ABC have made some progress in addressing this issue but there is a long way to go. As for stations like SEN radio (where I worked for over 10 years), there was never an indigenous person employed in an ongoing, meaningful on-air capacity in my entire time within the organisation.

I stopped listening years ago, but I would be shocked if anything has changed.

It is easy to look at others and apportion blame. It is a lot harder to look within and confront certain truths about ourselves.

If we are serious about being on this journey with Heritier Lumumba, then we also need to show the type of courage he has and do just that.