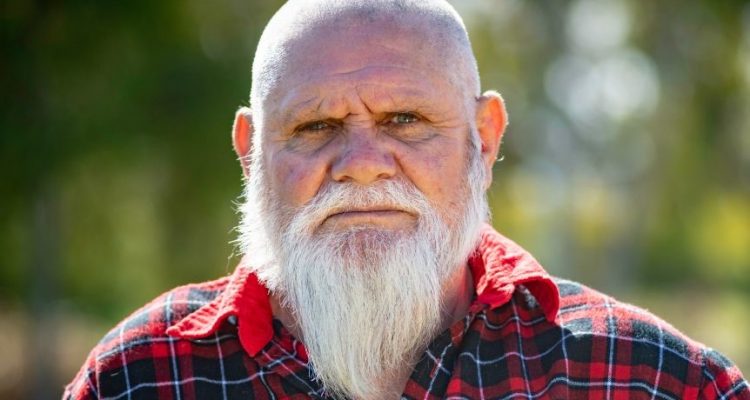 This has been a year of reckoning on the issue of racial justice across the globe.

From the outpouring of rage and despair from the streets of Minnesota over the police killing of George Floyd, to the ongoing struggle for justice for indigenous Australians dying in police custody like Aunty Tanya Day, black voices are being raised and heard, and change is the message that is ringing out.

That is why Sports Writers Festival alumni, Russell Jackson’s devastating profile on former St.Kilda VFL star, Robert Muir, landed with such force when it was published on 23 August.

Muir, 66, played 68 games for the Saints in two stints across the mid 70’s and 80’s. A blinding talent, his career was blighted by numerous run -ins with officialdom and he left the game with a reputation for being an unfulfilled talent, one of footy’s wild boys.

Jackson’s writing rips back the curtain on Robert Muir’s story. It’s one of systemic racism, abuse and vilification that has haunted him for his entire life.

Tellingly, Muir reveals that he is only now sharing his story because up until now, nobody had asked him.

We didn’t want to know. And this cuts to the heart of what racism is.

When predominant cultures reframe the experience of others in a narrative that suits their own needs, they silence the voices of suffering and loss of indigenous people like Robert Muir.

The damage is incalculable. It is not irredeemable though.

Russell Jackson’s story has sparked a swift and decisive response from many sectors.

The St.Kilda Football Club’s immediate and heartfelt acknowledgement and apology was a first step in reconnecting Muir with the club he served with passion and commitment – a club that despite everything, he still loves.

This is sports writing at it’s very finest. Russell’s painstaking, detailed and nuanced journalism is superb.

It’s one story in an ocean of words, but as a wise man wrote, “From little things, big things grow…”